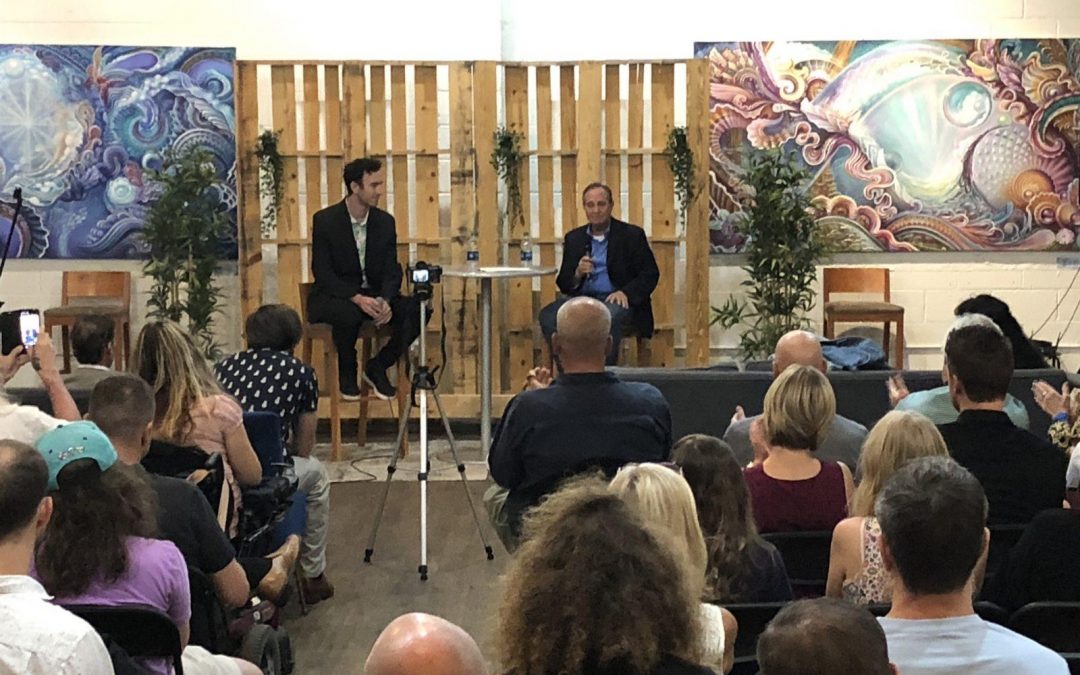 With the words “Prohibition is over” Congressman Ed Perlmutter closed out the August 22nd CannaGather event at Cultivated Synergy. The crowd was exclusively cannabis industry professionals, and given Congressman Perlmutter’s work to get the SAFE Banking Act crafted and through the committee process – which he told us took years – Ed was received as something of a returning war hero by the crowd.

But his last three words were the most powerful. Regarding marijuana:
“Prohibition is over.”

He cited the number of states of that have some form of legal weed. He cited the trends. He said he’s seen a change in the attitudes of those in Congress who initially simply had a “No way” attitude to anything cannabis related.

Ed’s blast email the same day noted:
“The SAFE Banking Act ends the public safety problem for legitimate cannabis businesses in Colorado and throughout the country by eliminating the need to operate on a cash-only basis. It now has 206 cosponsors, more than two dozen of which are Republicans.
“This is all on the heels of the National Association of Attorneys General and National Association of State Treasurers throwing their support behind this much-needed reform. There is now widespread agreement that it’s time to respect the will of the voters in 47 states (plus the District of Columbia) who have legalized some form of marijuana use.”

You have Successfully Subscribed!